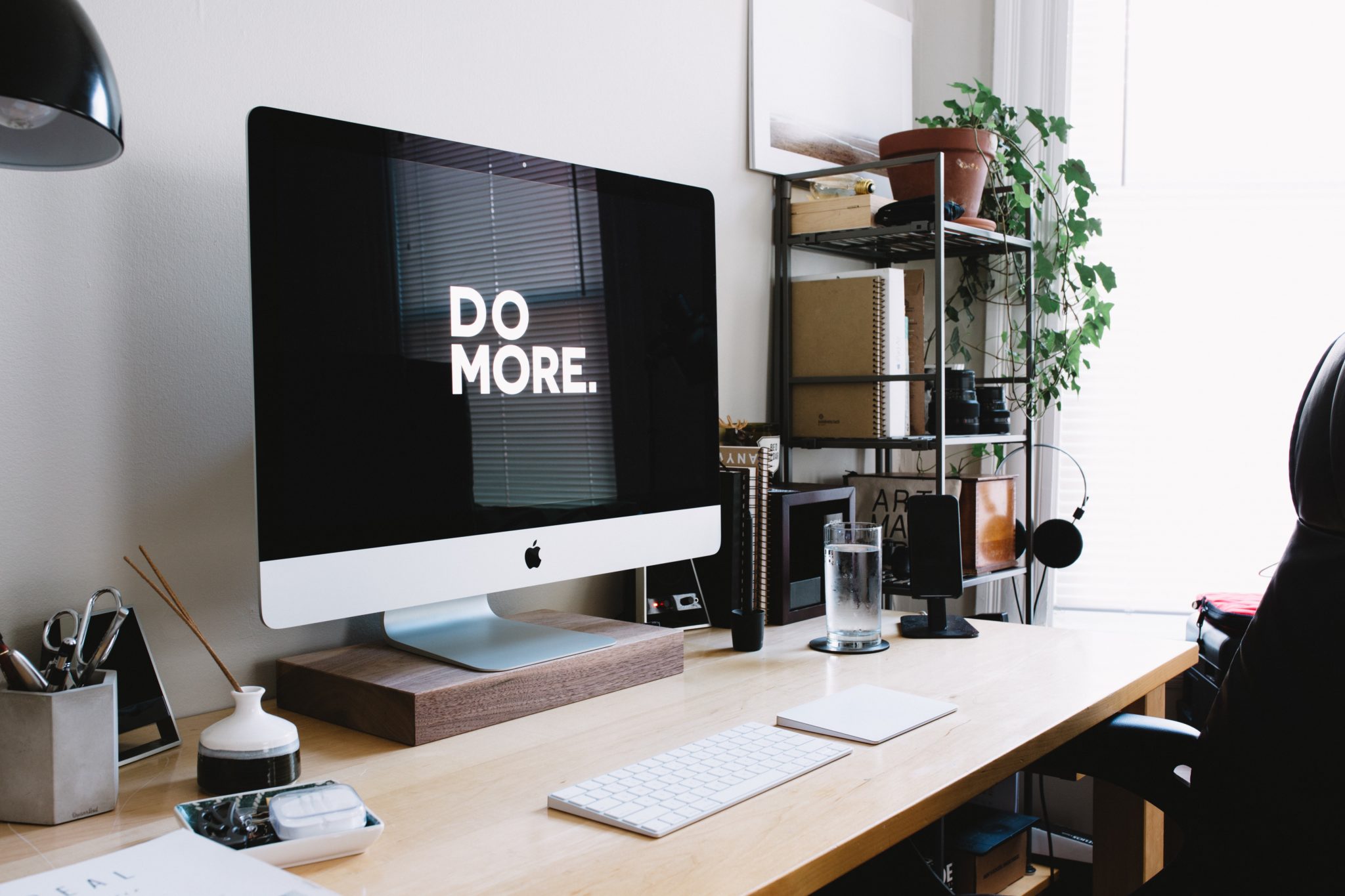 How to Get The Job of Your Dreams

An obscene amount of people hate their jobs. That’s crazy town, because you only get one life and you spend roughly 50% of your waking hours at work.

You need to build an enact an escape plan now to avoid losing any more time. That doesn’t mean walk in and quit. It means get a new job first. Then walk in and quit. It’s not as hard as it sounds. And if the idea of getting a new job scares you, awesome. All the more reason to force yourself to do it. Seriously. If it serves your goals, demand of yourself that you ALWAYS do what scares you. You’re not weak, so stop acting like it.

Know Your Stuff – Know Their Stuff Too

Here’s why you don’t have your dream job – your skill set sucks and/or you’re terrible at interviewing. Both problems are fixable. If it’s your skill set, put together a 5-year plan of skill acquisition. Stop reading this article and go intern for the person you most want to be.

If it’s your interviewing skills, read on…

The Best Advice I Ever Received

My father-in-law once gave me a piece of advice that for years I ignored. If I had a time machine, I’d go back and punch myself in the mouth for the delay. I shudder to think how much sooner I would have built my success had I acted faster. His advice – nice and simple – know more than anyone else.

Boom! There it is. The secret to the Universe. If you want to land your dream job, you’re going to have to convince your future employer that you’re the right person for the job. To do that, you want to make them FEEL with every fiber of their being that if given the chance you will surpass all expectations for the role. To do that you’re going to need to know your shit. And know it better than anyone else in the room, and better than anyone else who will interview for the position. To do that, you’re going to need to have a deep understanding not just of the role you’d be filling, but of the company and the person you’re interviewing with (when that information is available).

If that sounds like a lot of work, you’re understanding me perfectly. If you’re hoping I’m going to give you a shortcut, you’re screwed. Your head is focused on the wrong thing. You’re asking “What’s the least you need to do?”, and you should be asking “What’s the most you can bear?”. That’s how you blow people away. You actually become exceptional.

The person who will ultimately get the job is the person who has been most thoughtful about what they would do with the role. They’ll demonstrate a deep understanding of the company, what it’s value system is, and what it’s trying to accomplish. If you walk in the door with a compelling and highly specific and tailored plan, you will immediately have their full attention.

I’ve interviewed roughly 1,500 people, maybe more in my years as an entrepreneur, and you’d be amazed by how few people come into an interview truly prepared. Most people come across like they’re winging it. They feel like the human version of a form letter. They may be slick, they may be polished, but they make me feel like I’m getting the same pitch they’ve given to a bunch of other companies. When you can articulate the company’s perspective on the role, the job, and yourself – including their unexpressed doubts or apprehensions, it makes them feel understood, and lets them know right away that they’re dealing with someone who puts in the work.

Lay Out the Plan

While I’m a huge believer in hiring people that fit the company culture, there’s a saying in business – hire the plan, not the man (or wo-man – super awkward to make that rhyme, sorry ladies). Show up for your interview with a specific plan for how you are going to contribute to the company. This could be a specific 30, 60, 90-day plan (don’t waste time saying in the first 30 days you’re going to observe and learn. EVERYONE says that, and it’s a cop out. Assure the interviewer that it goes without saying that your first objective will be to learn about the company and team from an insider’s perspective and that your plan picks up after that. That shows that you’re not just trying to fill up space in your plan with BS to avoid doing some real thinking.

People long to be understood, and when you show that you care enough about the other person to research them, their company, and the potential ramifications of hiring you from their side it shows them a ton of respect. It’s also a super authentic way to flatter someone and begin to build a real relationship. While I’m on the other side of the interviewing table these days, this concept applies to all aspects of business and personal relationships.

I remember when I first met Gary Vaynerchuk. When he walked into the room he knew very little about me, but I knew a LOT about him. In about 30 seconds I made that clear by recounting an obscure, but highly relevant story about him that I had come across in my research. His exact words after hearing the story were “He’s got me figured out.” The meeting was very brief, but I made an impression and a couple of weeks later, Gary and I met for a private dinner to discuss the possibilities of collaborating. And at that meeting he blew me away with how much he knew about me. (Well played, Mr. Vaynerchuck, well played). In doing so, he showed me that he cared enough to invest time in understanding what I was looking for. It was an awesome signal about the kind of partner he would be.

I can practically hear you fretting about how much time you could potentially waste if you do this amount of work for every job that you interview for. I mean, after all, every job you’ve ever gotten you’ve gotten by winging it, right? Well, if you’ve made it this far in the article it’s because you’ve not ended up where you want to be – so something’s got to change. And worst case scenario, as you do your research, you’ll be learning about the company that you’re contemplating dedicating 50% of your waking hours to and all of your considerable talents and enthusiasm. So even if you don’t get the job or they don’t recognize the amount of work you’ve put in, the work is critical for you to decide whether or not you should actually accept an offer if they make one. Because remember…

An Interview Is a Two-Way Street

You have to interview the company as hard as they interview you. Do NOT walk into an interview trying to win the job. You should be there to assess the opportunity and demonstrate what you’re capable of. Employees are the lifeblood of a company. If you’ve done the hard work of becoming an extraordinary contributor then any company that is a cultural fit would be lucky to have you. The relationship between employee and employer can be a beautiful one. Literally, as I was typing this paragraph a former employee of mine from Quest texted me this: “You were a huge influence on the direction I intend on taking [my career], thank you. Truly priceless.”

Don’t get me wrong, not every employee I’ve had would send me a text like that, but when you get it right it can positively impact your life. So choose wisely.

Effort and focus. That’s what it takes to succeed at anything in life. Getting your dream job is no exception. Once you apply yourself in a truly focused manner and put a terrifying amount of effort in you will get the job you want. It’s a foregone conclusion, because trust me, 99% of the people that interview for a given position are just winging it. You can immediately separate yourself by going H.A.M. on your preparation.

Now please, don’t be like me and ignore this advice for years. I promise, one day you will realize this really is the secret to the Universe. And on that day you’ll wish you had a time machine so you could go back and punch yourself in the mouth for wasting time.

Let me know in the comments how this advice has worked out for you.