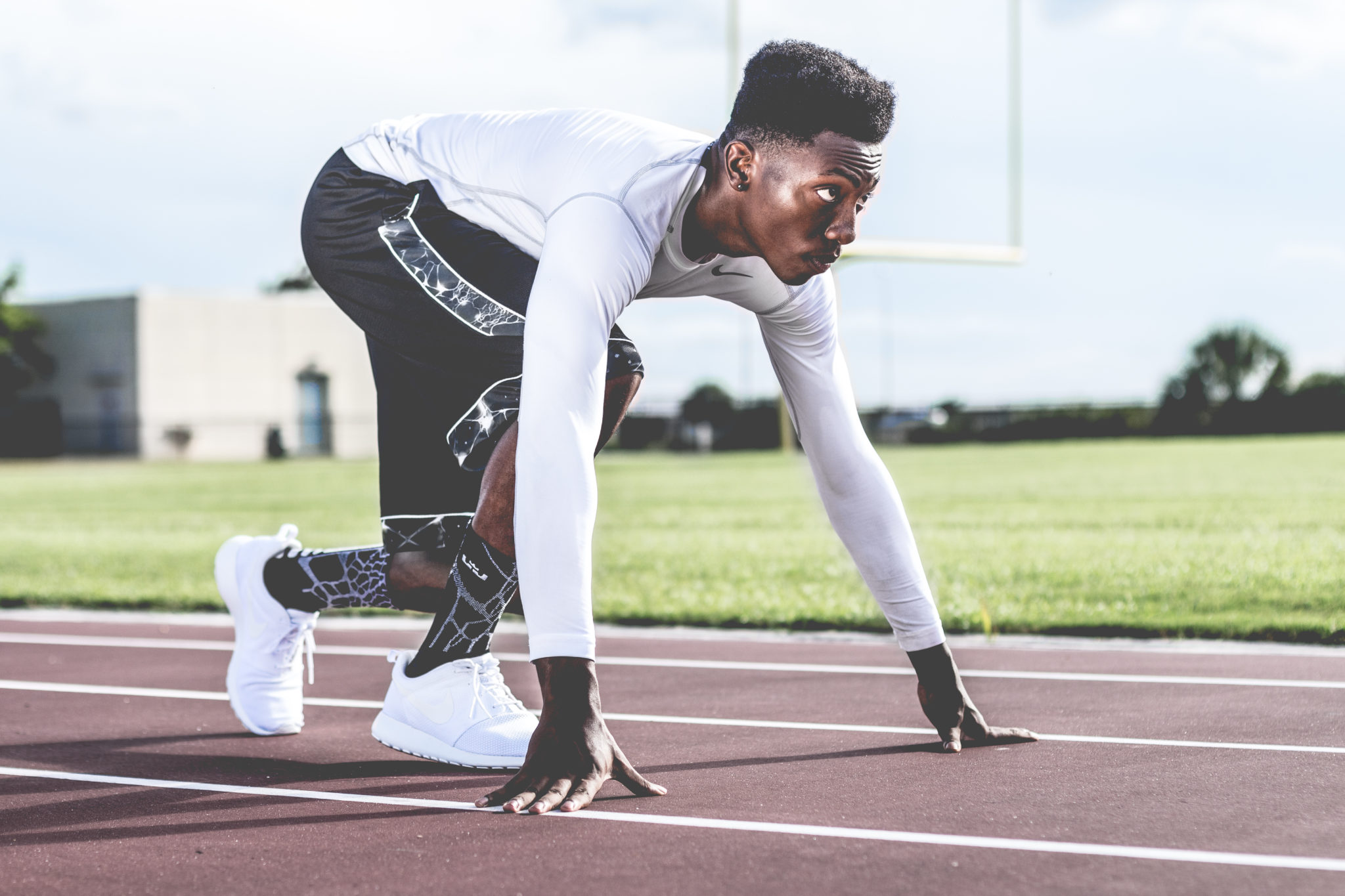 How To Become Better At Anything

I didn’t always believe that I was capable of learning any skill that I wanted to learn. That I could get better in any area. I used to feel like my talents and intelligence were fixed, and my job was to find the things that worked within those arenas.

When I realized that I was bad at something that I really wanted to be good at, it was soul-wrenching for me. It was heartbreaking and painful for my ego to accept me telling myself, “I’m not good at this” or “I’m never going to be good at this.” That’s why discovering that I could do anything I set my mind to, without limitation, completely changed the game.

Develop the Grit To Succeed

When I came across the notion that I could get good at anything. That the more I did something, the more I practiced something, actual transformation happened in my brain. I was blown away. Understanding how myelin wrapped around those synaptic connections and allowed them to more rapidly communicate with each other gave me a way to visualize what was happening in my brain and I knew it was possible to rewire it.

Once it went into that realm, I knew I had an advantage over people because I was willing to believe anything that moved me forward. I was willing to work way harder than anyone else. I knew that if I stuck with it long after it stopped being fun, then I would succeed at it. That’s been incredibly powerful.

Don’t Focus On the Limits

So why is it most important to believe that you can do anything you set your mind to without limitation? (The key phrase being “without limitation.”) It’s important because you and I both know it’s a lie. If I go up to the rooftop and I try to walk off and fly, I’m going to crash into the ground. I know that there are limits, but to believe in the limits, to focus on the limits, doesn’t make any sense because they don’t move me toward my goals.

Even though it’s a lie, I tell myself that lie. And I choose to believe in that lie because it empowers me.
Do and Believe That Which Empowers You. If you do the things that actually move you towards your goals, if you believe the things about yourself and the world that actually move you towards you goals in a measurable way, you will constantly make progress. The fact is people don’t hold themselves to any metrics. They actually allow themselves to believe things about themselves that are counter-productive. Did you know that the minute you tell yourself, “I can’t get good at that,” you’re trapped? That’s so crazy to me. You should never allow yourself to believe things like:
“I’m stupid.”
“I’m inferior.”
“I’m not as smart as they are.”

All of those things, even if they’re true, HOLD YOU BACK. You are the result of the things you allow yourself to believe. You are the result of the story you tell yourself about yourself. If you tell yourself an empowering story, if you believe things about yourself that are empowering, even if they’re a lie, they will set you up for success. They will create this confident environment inside of you where you’re willing to take steps forward. You’re willing to try other things that people won’t try.

Don’t Be Afraid To Take the Shot

You miss 100 percent of the shots that you don’t take. Period. If you look at people who’ve had absurd amounts of success, like Michael Jordan, he missed a ton of shots. It wasn’t that he made every shot that he took; it’s that he wasn’t afraid to take the shot.

Putting yourself in the mental framework where you’re not afraid to take the shot will allow you to blow past people who are better or smarter than you. Believe that you can get good at anything. Believe that missing one today doesn’t mean you’ll miss the next one tomorrow. That mental construct is so critical to your success.

Most people believe shit that holds them back. And they might even try to pull you down with their limiting beliefs.But you will succeed and live your definition of a happy and successful life because you believe things that move you forward.

For insights and tips from the world’s highest achievers on how to push your own limits, subscribe to the Impact Theory podcast.

This article was originally posted on Success.com. 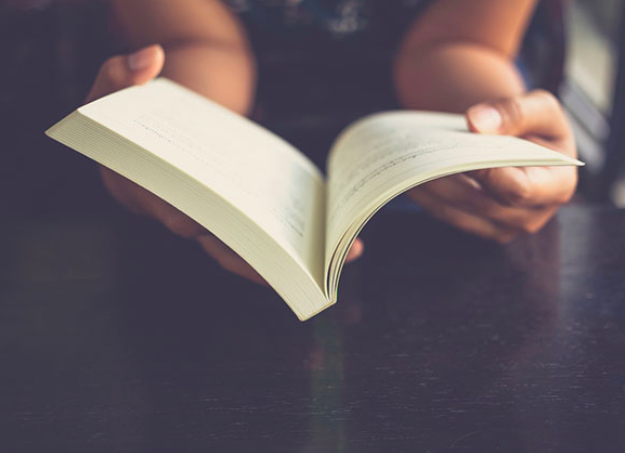 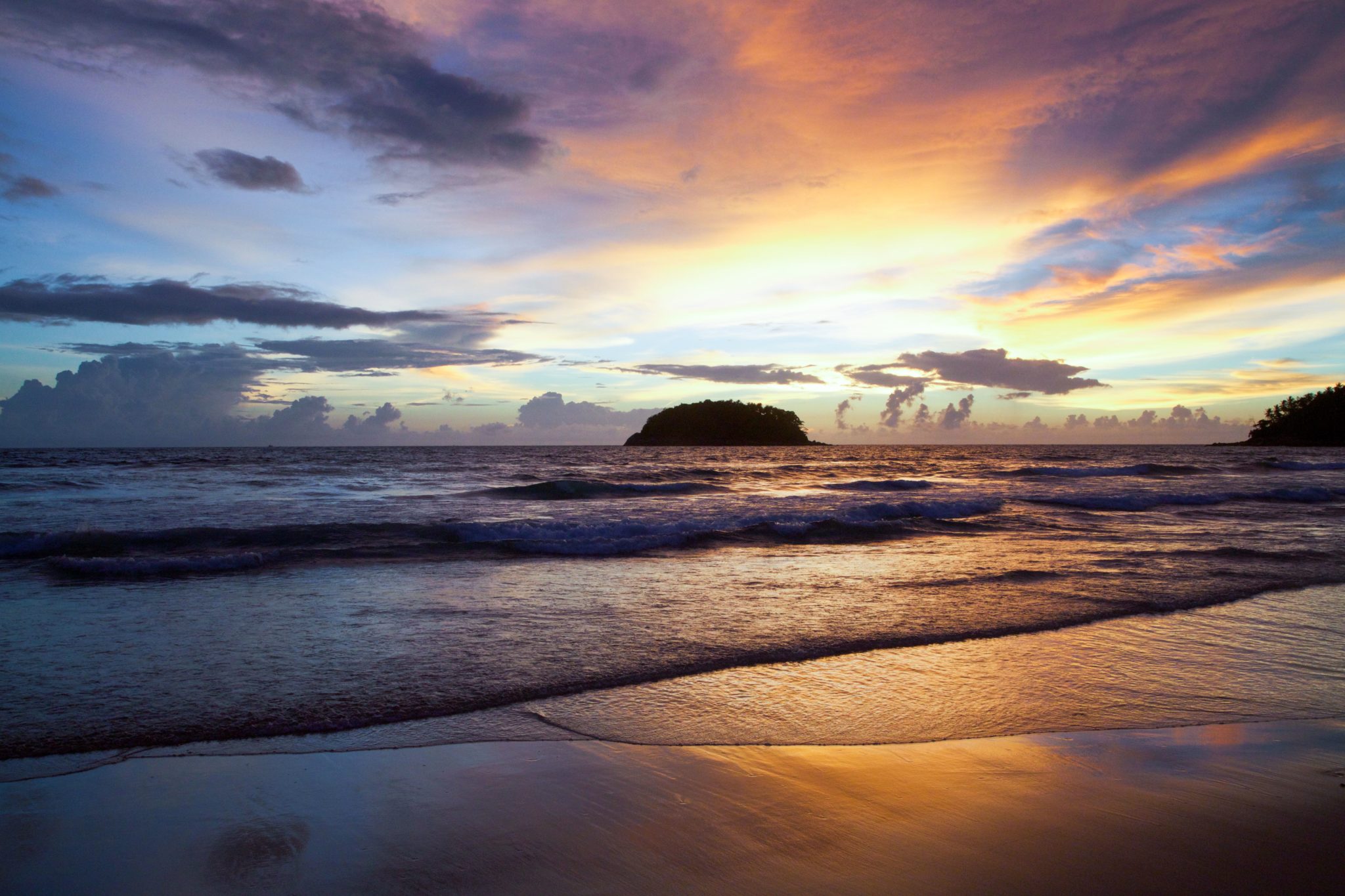