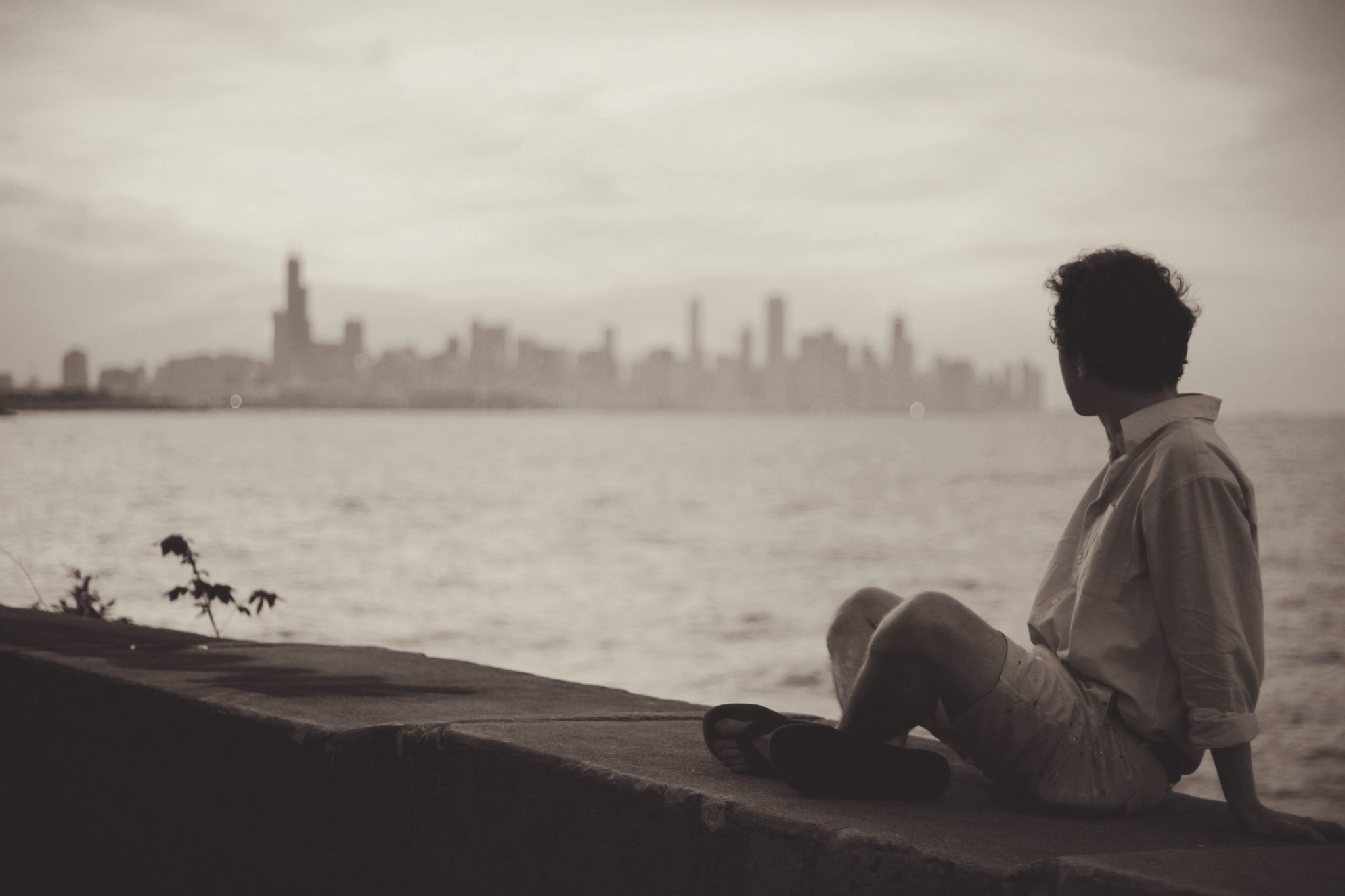 Why Meditation Is Critical to Becoming a Bad-Ass

I believe everyone should meditate. Even you. But if you’re anything like I used to be, you’re totally uninterested.

The reason I avoided even trying meditation for so many years was because it sounded weak. Whenever I heard someone talking about meditation I could feel my testosterone levels dropping. Everything about meditating just sounded “woo woo”, soft, and weak. I’m not a hyper-aggressive dude either. So when something pings on my radar as not being manly enough to try, you know it’s pretty bad.

Why Meditation is Bad-Ass

Just as my journey of learning to control my mind began with getting down to the anatomy of the human brain, discovering the power of meditation began with me understanding the physiology of meditation. Once I understand how something works I can really begin to use it.

Meditation is a Mini Vacation

Specialized breath control is the key to triggering the parasympathetic nervous system and making meditation work. I’m still blown away that the body has this secret key for tapping into one of the most pleasurable sensations the body has to offer – what I’ll call the “calm creative” state. It’s that deep sense of relaxation and rejuvenation you get on vacation. You feel completely at ease, but still energized and creative.

I won’t go into a ton of detail here, but drop “Mark Divine mediation” into google and the first result is the video you’re looking for if you want to learn the meditation technique that I started with. I now use a variation on the theme, but it’s still more or less the same idea. The key for me is in through the nose, out through the mouth. And when I realize my mind is wandering I repeat the phrase “just breathe” and return to focusing on my breath. After about 30 seconds I begin to feel more relaxed. After 10 minutes I feel great. After 20 minutes, well, my legs are usually falling asleep by then from sitting cross-legged so I stop. But man, I would have otherwise kept going, because it feels so damn good. It feels exactly like being on vacation minus the sandy beach. (Note, if you really want to transport yourself, get the Calm app and listen to the sounds of the ocean while you meditate. That will really make you feel like you’re on vacation.)

Make it a Habit

With rare exception, I meditate 5 days a week. It’s the first thing I do after working out. I can’t encourage you enough to make this a daily habit. I find that by eliminating my background radiation daily I’m able to whether even the craziest of storms because there’s no cumulative effect day after day. And if I’m going through something super gnarly, I just up my frequency and/or duration of meditation. Meditation is something I make time for. It’s like eating. You’ve just got to do it. Just as hunger is the trigger to eat, let even light levels of stress and anxiety be the reminder to meditate. Engaging the parasympathetic nervous system is perhaps the most profound and immediately effective mind hacks that exist. Don’t fail to take advantage of it. And besides, haven’t you been promising yourself that you’d take more vacations? 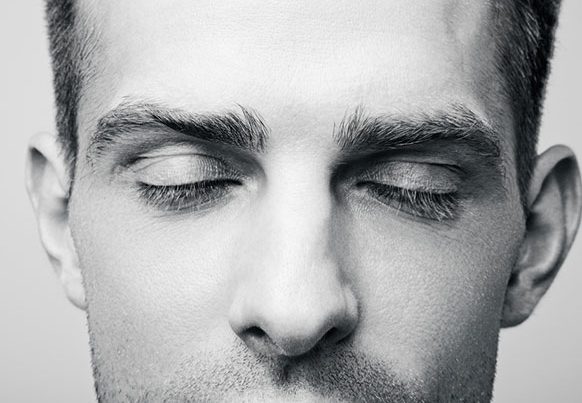 3 Mental Upgrades That Will Propel You to Achievement 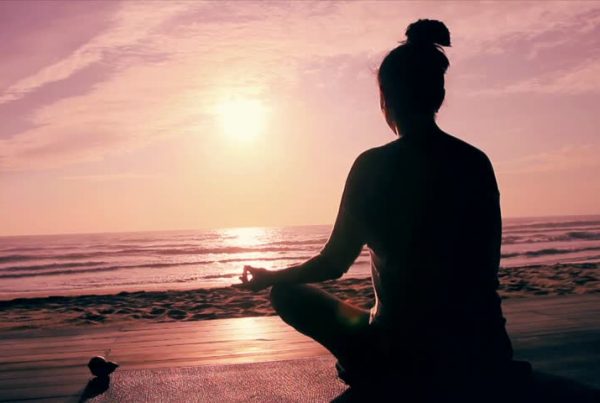 How to Construct an Empowering Reality

How to Bend Your Brain to Your Will