Hit enter to search or ESC to close
Emotional Intelligence

Simon Sinek on the Millennial Question

Every generation complains about the youth coming up behind them. It doesn’t take much digging to find quotes from hundreds of years ago that sound like they’re aimed at today’s millennials. Accusations of laziness, entitlement and lack of patience abound as far back as you can see, and yet somehow these statements glow red-hot with extra intensity when directed at millennials.

I’ll admit, as a leader, I’ve made my mistakes with millennials. That’s why I was so eager to interview leadership expert Simon Sinek for my previous YouTube show Inside Quest. Simon’s insights on leadership are extraordinarily useful for anyone in the trenches leading a team, and I’m especially drawn to his empathy-rich “Leaders Eat Last” style of management. However impressed I was by him though, I was still caught by surprise when our interview went viral, being viewed well over 100,000,000 times.

In the interview, Simon and I discussed what he calls the “Millennial Question”—namely why millennials have a bad rap, and how leaders can create an environment in which they can thrive. On set that day, with an audience of both millennials and older generations, the environment was electric. Everyone was glued to Simon’s words—enlightened by his insights on how everything from parenting strategies and technology to the modern workplace environment have coalesced to create a problem of declining life satisfaction and increasing depression and suicide rates among millennials.

Simon’s thesis that millennials have been trained (through no fault of their own) to expect instant gratification in a world where deep meaning and satisfaction can only be derived from patience and perseverance, clearly struck a chord. I know it did for me. As I’ve worked with millennials as both an entrepreneur and mentor, one overwhelming pattern I’ve noticed is the age-old desire to get “rich” quick. I put rich in quotes because it’s not always about money. As Simon notes in the interview, sometimes it’s as well intentioned as wanting to have impact, but not wanting to work for it. Or perhaps even worse, not realizing that they have to work for it.

That’s the part of the pattern that I find most worrying. In today’s hyper-social era where the acquisition of fame and perceived importance have become democratized through social media, the focus has shifted away from developing world-class skills to developing world-class numbers. And because this generation has been raised on instant gratification, on-demand everything, and always-connected social media, they don’t even realize that the primary means of getting what you wanted in the past was to get really good at something—even if that something was simply being patient.

In the interview, it’s clear that Simon sees as much potential and beauty in the millennial generation as any generation that came before them. And the relatively straightforward approach to unlocking that potential that he lays out in the video really may just work. I know I’ve been employing his strategies with the millennials on my staff since the moment he gave this talk. If you haven’t already watched it, do, and show it to anyone who is, knows, works with or loves a millennial. I think Simon’s words not only help people understand millennials, but they help millennials understand themselves. And in that, this talk bridges a divide that has long needed to be crossed.

This article was originally posted on Success.com. 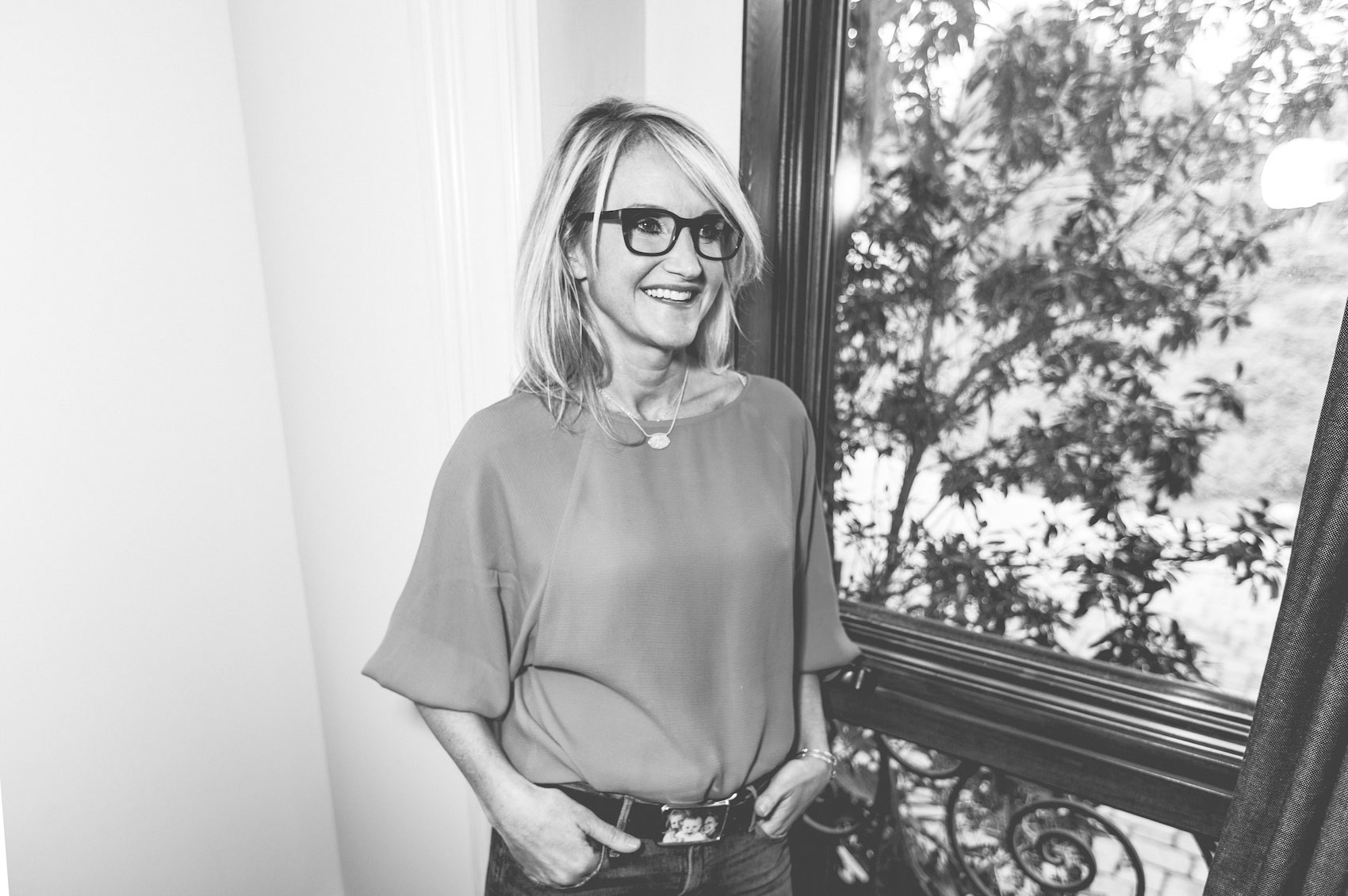 Why Motivation Is Garbage 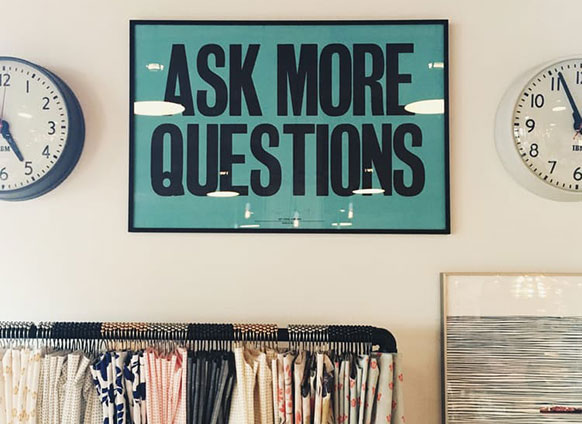 Ask These Questions to Reframe Your Perspective on Life