How to Become Aware of Your Blind Spots

Bryan Johnson rewrote his story as someone coming from a family with financial hardships and drug addiction problems, to founding Braintree and selling it to PayPal for $800 million dollars. Even more inspiring than his past is his belief in our future as humans. Bryan talks about rewriting the human brain through his company Kernel and why the future depends on it on this episode of Impact Theory with Tom Bilyeu. 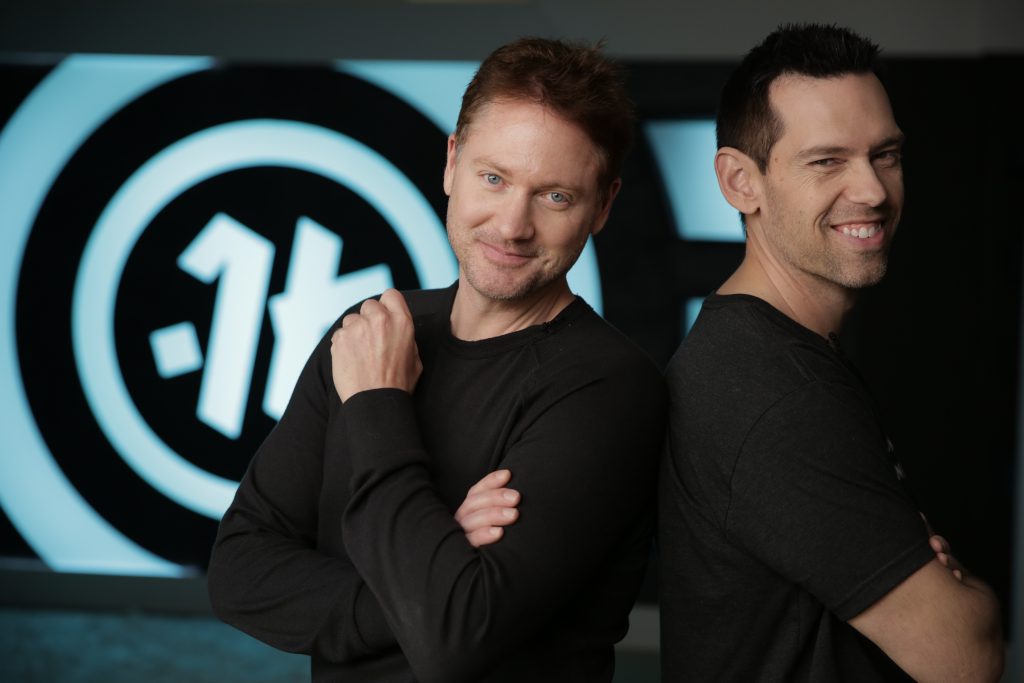 Impact Theory is proudly sponsored by Audible. Try Audible for free at audible.com/impact.

Bryan talks about the start his calling to help the world. [3:25].

Tom and Bryan discuss the future of our relationship with A.I. [10:55]

Bryan explains the value of privacy in our fast-growing digital world. [21:10]

Bryan touches on his journey through and out of his decade of depression. [34:20]

Bryan shares how to positively influence a child’s belief system. [43:35]

“I love life. I love playing the game of life. I don’t want that to stop, so if I see something that’s going to potentially stop my gameplay, I identify it. Like, hey, that thing needs to be solved. I don’t know how we could be oriented any other way.” [33:53]

CONCEPTS MENTIONED IN THIS EPISODE:

COMPANIES MENTIONED IN THIS EPISODE: