How This Famous Rapper Hustled to Become a Successful Investor

Hip hop star, venture capitalist and entrepreneur Chamillionaire embodies the hope that anyone, no matter how humble their background, can succeed at the highest level. He went from growing up poor in Houston to becoming one of the biggest stars in popular music, then flipped the script entirely and started an incredible winning streak as an investor. Through it all, he remained loyal to his core values and his community. On this episode of Impact Theory with Tom Bilyeu, Chamillionaire explains exactly how he succeeded in hip hop, speaks passionately about the importance of forming and nurturing relationships, and even talks about how to overcome the primary roadblocks that stop most people from achieving their dreams. 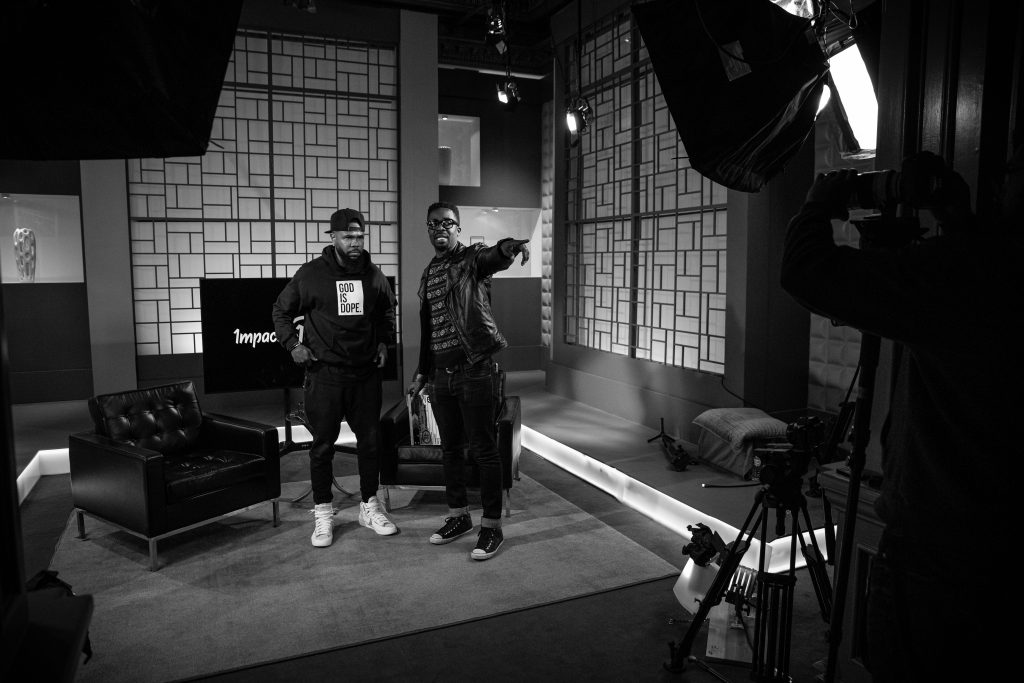 Chamillionaire credits his perceptiveness for much of his success [3:08]

People don’t like to get advice, even when they need to hear it, because they feel judged [4:20]

The number one thing that stops people from being successful is fear [8:16]

Chamillionaire shares the story of his neighbor being murdered [12:57]

You have to be brutally honest with yourself to change your life [17:18]

Chamillionaire explains how he succeeded at hip hop [19:45]

Chamillionaire describes having one foot in the streets and one in venture capital [25:37]

Chamillionaire talks about the importance of relationships as opposed to money [26:49]

Chamillionaire explains how he becomes as efficient as possible [31:46]

Chamillionaire describes his attraction to the letter “C” [34:09]

Chamillionaire shares the impact he wants to have on the world [39:09]