Why You Need People Who Won't Coddle You

Best known for his role in the smash hit television show Glee, but most devoted to his career as a writer of 15 books, Chris Colfer had a bucket list of goals at age 5. And unbelievably, he achieved everything on that bucket list as a writer and singer. On this episode of Impact Theory with Tom Bilyeu, Chris Colfer talks about drive and ambition, the influence of a grandmother who always believed in him and yet was his harshest critic, and how he overcame bullying from his peers and doubt from an industry that told him he would never succeed. 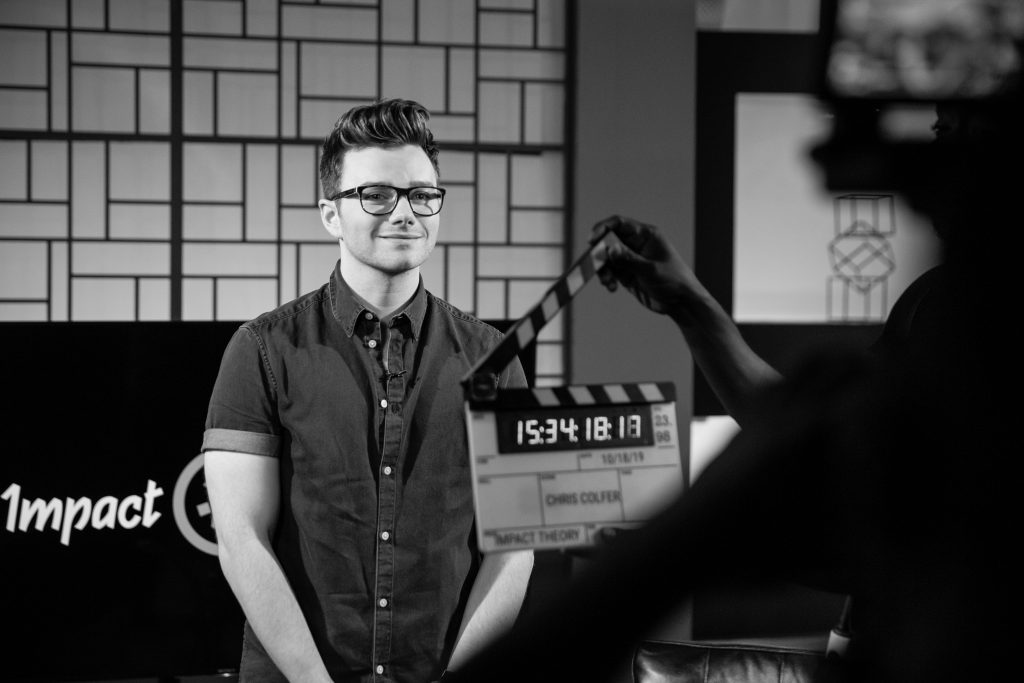 Chris explains why he likes fantasy, comics and graphic novels so much [3:36]

Chris describes his childhood history of being bullied [4:35]

Chris talks about how his voice was what he was made fun of growing up [6:17]

Chris describes his drive and ambition [8:15]

Chris talks about how much he loved Harry Potter despite being dyslexic [11:06]

Chris explains that he does not identify as a victim of bullying any more [12:55]

Chris advocates that adolescence is the toughest time of life [15:53]

Chris describes how he dealt with people telling him he couldn’t succeed [17:39]

Chris and Tom discuss the parable of the ant and the grasshopper [20:55]

Chris talks about having a bucket list since the age of five [23:43]

Chris explains how his grandmother being his toughest critic helped him [25:56]

Tom and Chris discuss the difficulty of being a harsh critic [27:18]

Chris describes his battle for creative control of his movie [29:08]

Tom and Chris discuss being antifragile, and why we need negative experiences [32:16]

Chris talks about the pure joy of escapist fantasy, and stimulating imagination [35:28]

Chris advocates imagination and magic as creating something out of nothing [37:42]

Chris says he prefers writing to singing because he has terrible stage fright [39:21]

Chris and Tom discuss their struggles with singing and drawing [41:00]

Chris shares the impact he wants to have on the world [44:17]

“I am so not a victim any more…that I get tired of being associated with someone who is bullied, because I don’t allow that to happen any more at all.” [14:54]

“I was very lucky because I had a grandmother who just believed in me to a fault…I think that is the greatest gift you can give a child, even if you don’t think that it is possible. And many years later my grandmother told me, ‘I can’t believe you got it all done!” [24:57]

“I want to make the real world, reality, just a little bit more bearable for people. I want to bring magic to peoples’ lives.” [44:31]