The New Structure of Infinite Possibility

David Eagleman was always filled with wonder by the things he didn’t understand. The writer and the presenter of the amazing international PBS series The Brain, internationally best-selling author, and Vice Chair of the World Economic Forum in the area of Behavior and Neuroscience sits down with Tom Bilyeu to discuss the beautiful complexity of the brain in this episode of Impact Theory. 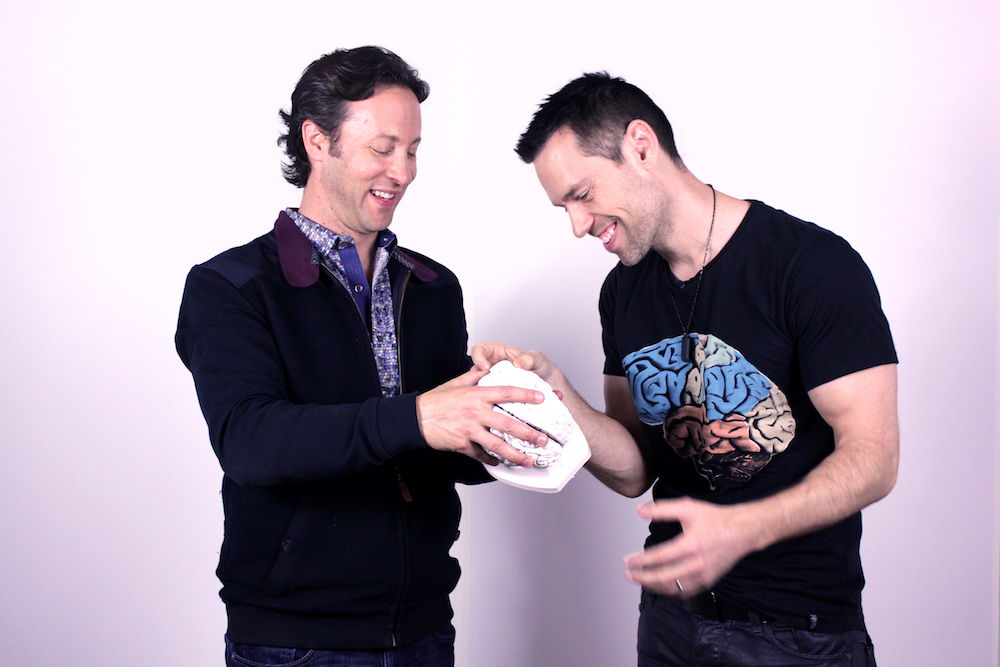 “Science is really an understanding of the vastness of our ignorance.” — David Eagleman

David talks about what began his fascination with the brain. [3:53]

David shares the types of questions he asks in his first book “Sum.” [6:01]

Tom and David discuss the immeasurable power of the galaxy. [13:24]

David describes the gravitational pull that draws him to science. [17:24]

David explains the potato head theory and sticking new information into the brain. [20:46]

Tom and David discuss how neosensory helps develop a new perception of the world. [24:40]

David tells why the computer is a terrible metaphor for the brain. [35:33]

David talks about imperfect memories, getting more inputs, and associations. Dating online free can be risky at times, especially when you are hooking up with a hookup woman for the first time. That’s why it is important to use precautions to ensure that no harm will come to you in the process. Use your commonsense hookup scandinavian and don’t let anyone talk you into anything that you may not normally do. [38:24]

David talks about neuro law and understanding the variety in people’s brains. [48:52]

David defines the impact that he wants to have on the world. [51:30]

Sum: Tales from the Afterlives by David Eagleman – http://amzn.to/2opInyD [2:04]

Incognito, The Secret Lives of the Brain by David Eagleman – http://amzn.to/2pZJCoq [2:28]