Self-made Man Explains How You Must Think to Win

Before you conclude that circumstances prevent you from success, you might want to listen to what Everette Taylor has to say. Here is a man who was homeless, who first learned business from drug dealers, and who then started multiple multi-million dollar companies. He is now one of the most successful and recognized entrepreneurs under 30. How did he get there? On this episode of Impact Theory with Tom Bilyeu, Everette Taylor shows how you can learn anything you want to learn if you are willing to truly listen to people and then put in the work. 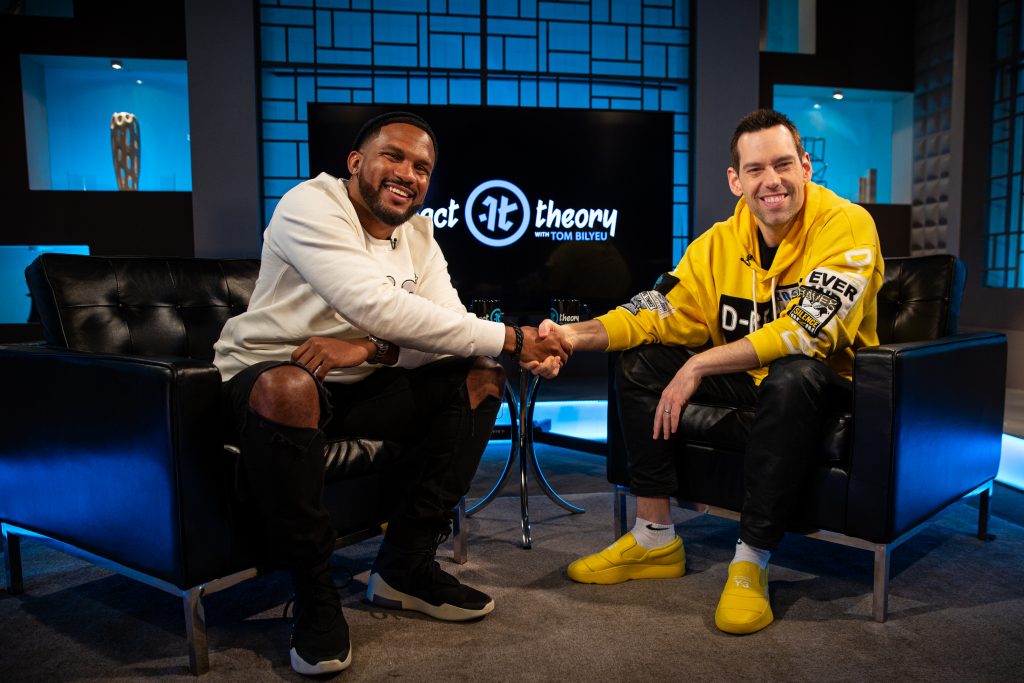 Everette tells the story of being homeless and losing everything  [4:39]

Tom asks Everette why the same poverty that breaks other people propelled him  [14:11]

Everette explains why he needed to see entrepreneurs who looked like him  [17:11]

Everette talks about the importance of emotional intelligence  [19:00]

Everette advocates that you can learn anything you want to learn  [20:59]

Everette and Tom discuss what to say to someone who hasn’t found their passion  [25:08]

Everette and Tom discuss the love of learning  [30:00]

Everette describes one change people could make that would have the most impact  [35:30]

“It’s one thing being homeless. It’s another thing having everything taken away from you.” [5:10]

“My supplier, that was the first COO that I ever met. Being a drug dealer is like being a Chief Operating Officer.” [11:45]