Defining the Entrepreneur of Tomorrow

Everyone thought that Gerard was going to fail when he dropped out of college. But what they didn’t know is what he lacked in formal training, he made up for in street savvy and a deep understanding of people. He learned fast and worked his way up to becoming a self-made millionaire by the age 24. But when the economy crashed, he lost it all. In refusing to give up, he reimagined his life and career, finding a niche among the millennial community and creating a massive brand that reached over 80 million readers per month. And once his company Elite Daily was acquired for nearly $50 million, he reinvented himself yet again, discovering a passion for cultivating leadership with his social impact accelerator for entrepreneurs, Fownders. Meet the man known as The Millennial Mentor in this episode of Impact Theory with Tom Bilyeu. 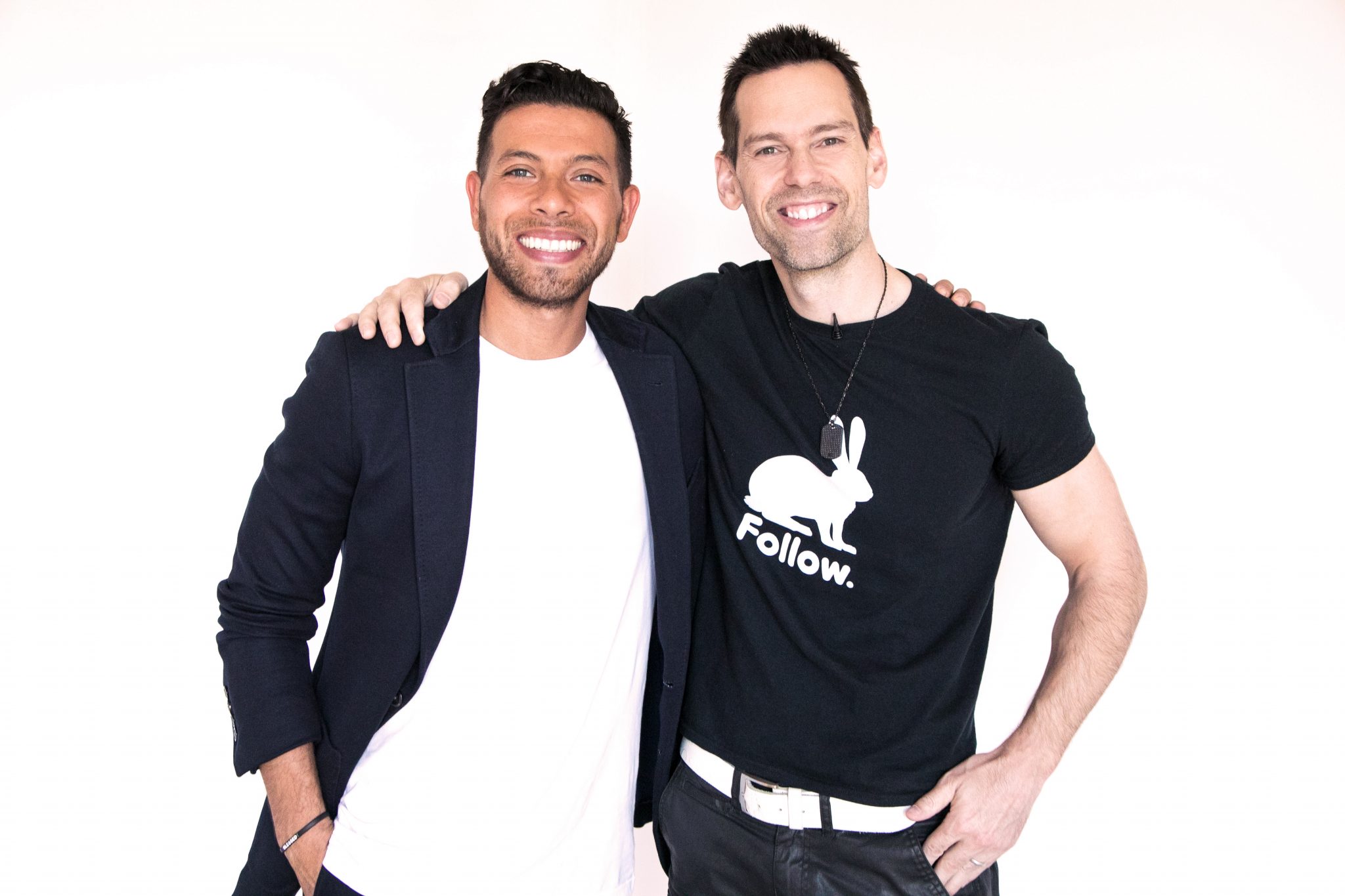 “Leading is picking up the people around me and putting them before myself.”
— Gerard Adams

Gerard describes how he lost it all and how his mom encouraged an empowering mindset. [4:47]

Gerard recalls the hard lessons he learned growing up and how he learned to switch gears. [7:50]

Gerard addresses why he left college to pursue his true passion. [11:38]

Tom and Gerard discuss the value of the ability to take risks as an entrepreneur. [15:48]

Gerard talks about work ethic and what he believes are the qualities of a great leader. [20:25]

Gerard reveals the self-talk he uses to performing under pressure and adversity. [24:55]

Gerard revisits an encounter with Tony Robbins that inspired him to become the millennial mentor. [27:22]

Tom and Gerard go deep on the magic of the Fownder’s community. [34:55]

Gerard explains social currency and how to build winning teams. [41:04]

Gerard spells out how he instills confidence in entrepreneurs by teaching them how to fail forward. [45:31]

Gerard defines the impact that wants to have on the world. [51:43]]