How to Master Mental Toughness

Guinness World Record-setting triathlete James Lawrence has accomplished feats many once called impossible. His ability to push his body past the point of physical limitations helped him complete 50 Ironman triathlons in 50 days. Hear from The Iron Cowboy himself on why limits are meant to be surpassed on this episode of Impact Theory with Tom Bilyeu. 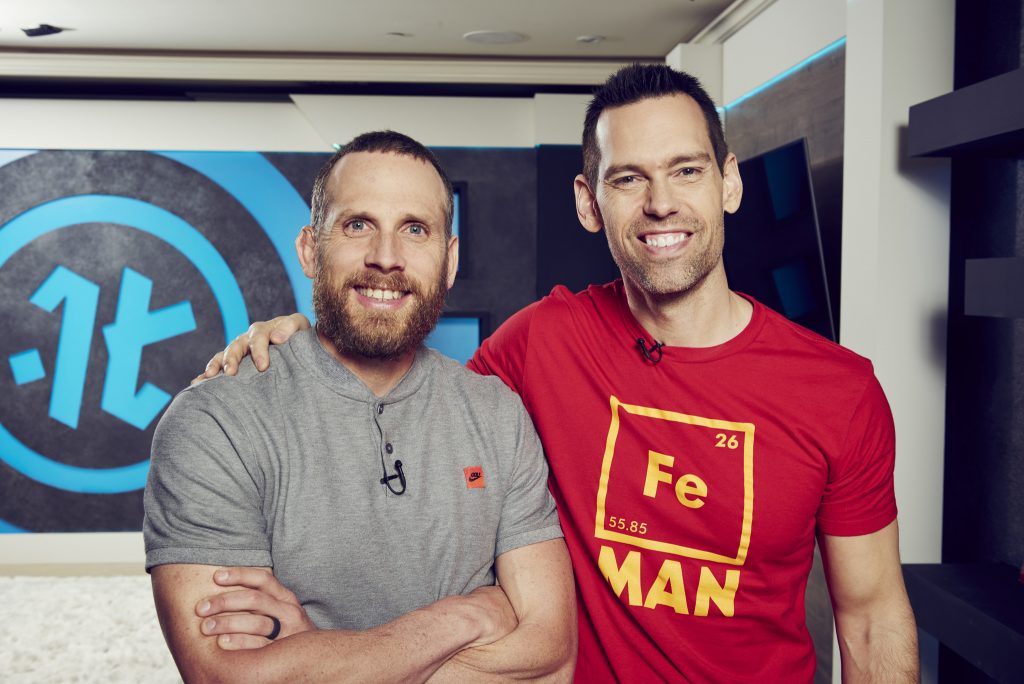 “The secret to success is doing a lot of little things consistently over a long period of time.” [3:44]

“When you discover how to flip that switch, that’s when nothing gets in your way. That’s where you shift your focus and realize what your purpose is.” [15:23]

“We’re moments away every day from a decision that’s going to completely change our life.” [16:03]

“By putting yourself in the game, you’re giving yourself an opportunity to achieve something everyone else said was impossible.”[27:46]

James dispels the myth that being “gifted” is the key to succeeding. [2:58]

James revisits how a Fun Run marathon started him on his path. [6:02]

James details the learning process and growth when entering the triathlon world early on. [9:18]

James goes deep on the “Iron Cowboy” mentality and pulling strength from an alter-ego. [13:05]

Tom and James talk about struggles during his journey and setting goals with a family in the picture. [16:50]

James highlights the moment of clarity that launched him on his path. [22:05]

James shares his way of teaching his kids about failure. [24:10]

James touches on his identity and the various building blocks involved in reaching goals. [26:00]

Tom and James discuss the challenge of setting standards for themselves and others. [33:00]