Why ADD Is a Superpower

Jason Mayden, co-founder of Super Heroic, was the lead designer for the Air Jordan, the highest grossing Nike shoe in history. In his relentless pursuit to be the greatest sneaker designer, he did 1,000 sketches a day and became the first African American to land a design internship with Nike. And in just five years, he familiarized himself with other disciplines to earn his role as Senior Designer — a feat that normally takes around 15 years to achieve— and ultimately designed the Nike shoe of his hometown hero, Michael Jordan. Jason went on to obtain his Master’s degree from Stanford and worked his way all the way to Senior Global Design Director for the Jordan brand. Join Tom Bilyeu as he sits down with the co-founder of Super Heroic, Inc. as he shares his strategies for improving introspection and harnessing child-like curiosity in this episode of Impact Theory. 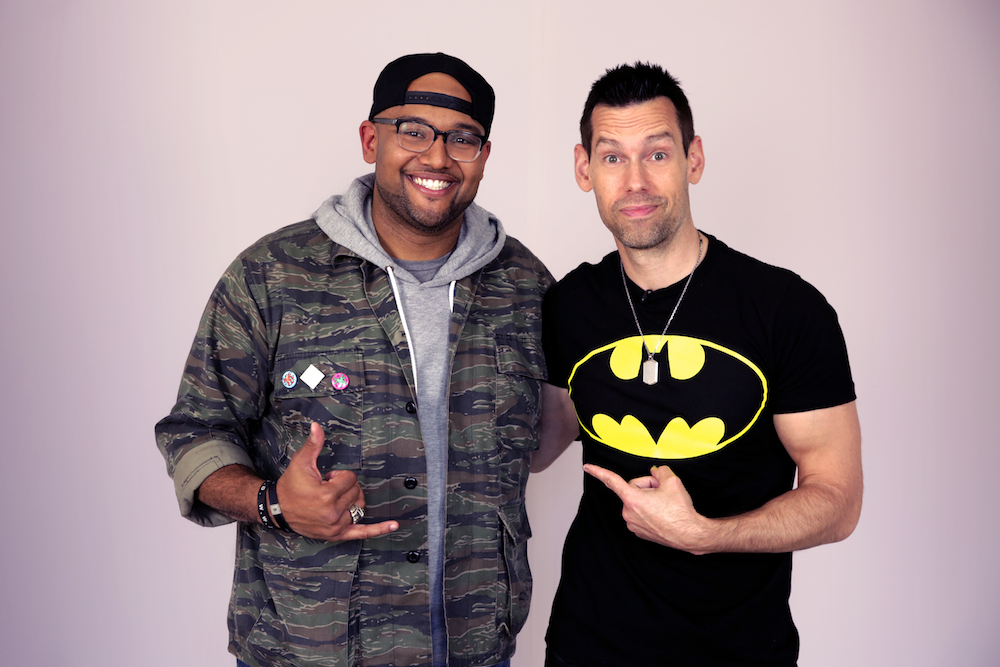 “Your greatest enemy is your “inner me”; it’s the conversation you have in your mind.”
— Jason Mayden

Jason recalls learning about suffering at an early age. [5:21]

Jason talks about harnessing curiosity and turning weakness into strength. [8:48]

Jason describes what it means to have a non-emotional mindset and the mastery of self. [16:25]

Tom and Jason discuss how to improve on introspection and lessons he learned from Michael Jordan. [22:01]

Jason reveals how he meditates through service and creativity. [29:32]

Jason explains the need for forcing functions and trusted editors to go from ideation to execution. [32:30]

Jason shares the importance of asking uncomfortable questions and searching for accessible experts. [36:27]

Jason opens up about using the lack of resources growing up as motivation to succeed. [39:04]

Jason explains why he wants to effect change in his local community. viplviv.com/tr/ [49:12]

Tom and Jason touch on embracing naysayers and acknowledging fear. [51:38]

Jason defines the impact that he wants to have on the world. [53:46]