Why It’s Time to Redefine the Comeback Story

Jay Williams is one of the most accomplished college basketball players of all time. And with predictions of becoming the next Michael Jordan, he was drafted number two overall by the Chicago Bulls in the 2002 NBA draft. At just 21 years-old, he achieved his dream of playing in the NBA and became a multimillionaire. But months away from his second season, he suffered a devastating motorcycle accident leading to 10 surgeries, several months in the ICU, and unclear of whether he would walk again, let alone play the sport he loved. But in spite of all that, Jay leveraged the darkness in his life as a stepping stone to claw his way toward physical and mental reconstruction. Today, not only is he thriving, but he has carved an incredible new path as one of the most popular ESPN analysts. Listen in as this sought after motivational speaker, entrepreneur, and member of the board of USA Basketball opens up to Tom Bilyeu about what it means to redefine the narrative of the comeback story in this episode of Impact Theory. 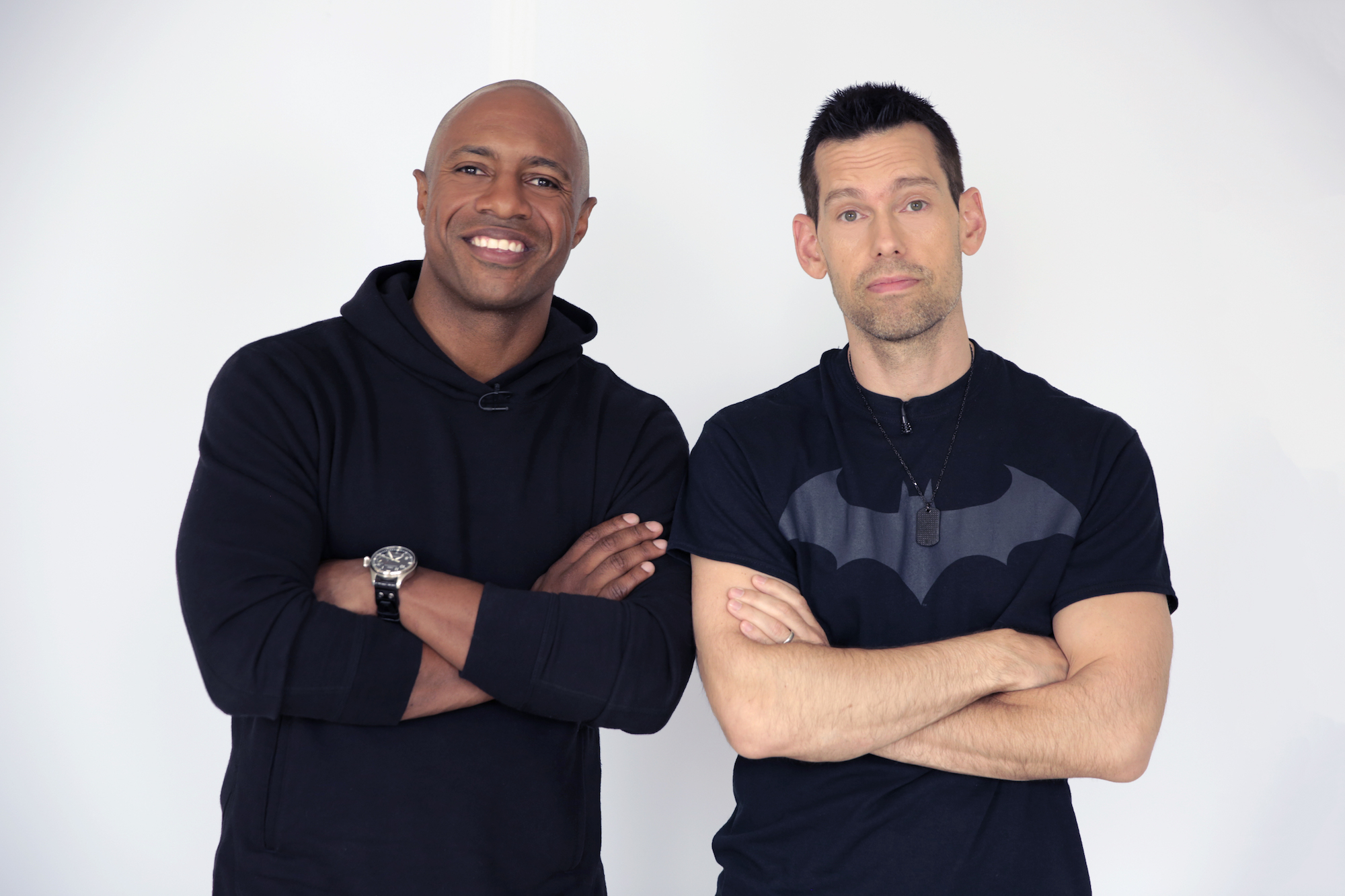 “You have to be crazy to be great at something.”
— Jay Williams

Jay walks through his mental reconstruction and building up a board of accountability. [3:30]

Jay talks about setting his own performance standards and learning to appreciate the process. [9:15]

Jay describes his relationship with his accident and the steps he took toward making peace. [12:00]

Tom and Jay dig into cultivating belief and why you have to be crazy to be great. [15:39]

Jay shares details about his mental and physical recovery and rebuilding self-identity. [20:36]

Jay discusses how he leveraged darkness and anger to recalibrate his life. [24:15]

Jay opens up about setting audacious goals and redefining the narrative for the comeback story. [31:30]

Jay reveals his heartfelt desire for impact over financial gain. [36:40]

Tom and Jay discuss the power of choosing to stay stuck. [39:48]

Jay demystifies the notion of clawing your way out and shares the best advice he’s given himself.  [44:30]

Jay gives his advice for people who are in pain and how to focus on the silver lining. [48:05]