John Travolta on the True Meaning of Success

John Travolta is someone who has not only changed global culture, but has done so multiple times. And yet, those who work with him and know him well talk mostly about his incredible empathy and patience. On this episode of Impact Theory with Tom Bilyeu, John Travolta talks about his own deep values, his family history and the way he sees himself as a person. As the conversation progresses, he explains why he focuses on the work and not the fame, how he eliminates people from his life who would hold him back, and why he approaches every role as if it might be his last. 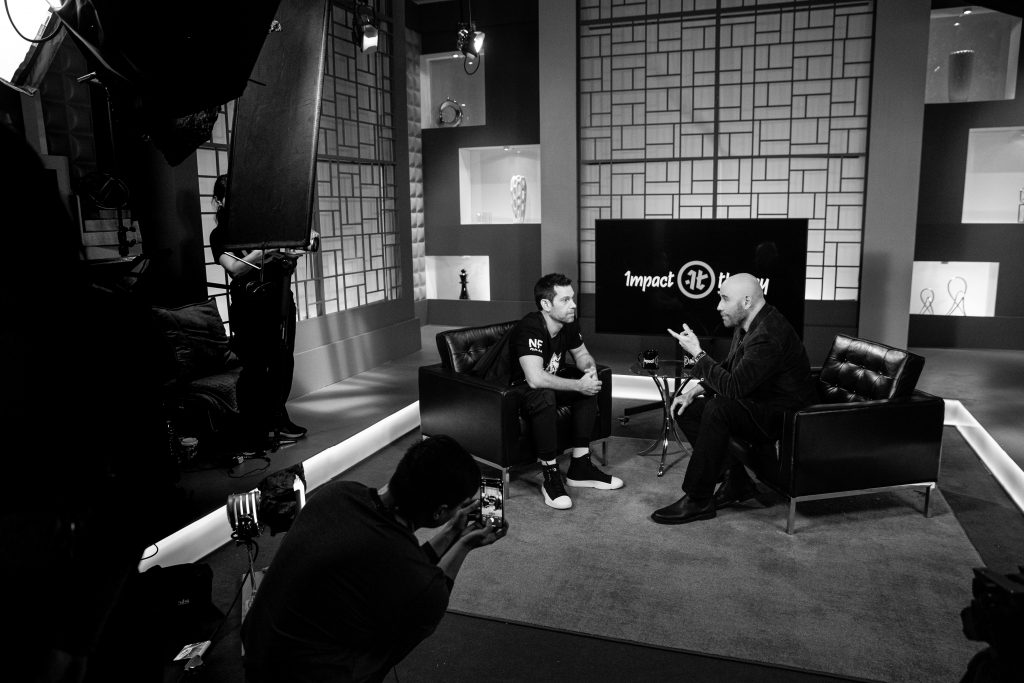 John learned from his family that performance mattered, not fame or money [4:41]

John and Tom discuss why chasing money for its own sake doesn’t work [7:03]

John never expects his projects to be commercially viable or culturally important [8:55]

John says Robert DeNiro gave him permission to go the distance as an actor [12:12]

John describes the deep need to be valuable to other people [13:52]

John credits his family with instilling his sense of professionalism and purpose [15:30]

John describes his connection to creativity and his impatience with cynicism [16:35]

John talks about how to deal with harmful people that you can’t eliminate from your life [19:32]

John explains why he dropped out of high school at 16 to pursue acting [23:09]

John says the only swagger he had as a child was that he liked to dress well [25:32]

Very few of the characters John has played are similar to him [28:29]

John defines empathy and responsibility as the core of his personality [29:50]

John takes no credit for his kids, but advocates tolerance and patience [32:36]

John details the exact circumstances when he stops being tolerant and empathetic [35:43]

John explains how he overcomes challenges and setbacks by treating life as art [40:03]

John talks about his earliest influences and how obsessed he was with them [43:17]

Most of the things John has achieved he never would have imagined doing [50:05]

John shares the impact he would like to have on the world [56:12]

“I always behave as though my performance that I’m doing is not only the best role I’ve ever had, but maybe the last role.”  [8:23]