The Keys to Building Grit and Discipline

Maria Sharapova moved to the U.S. during the collapse of the Soviet Union when she was just six years old. Though she did not speak a word of English, her skills on the tennis court did all the talking, landing her a scholarship with an elite tennis camp. Her insane work ethic led her to turn pro at the age of 14 and secure a victory over Serena Williams in the Wimbledon finals at 17 years old. She continued to climb the ranks becoming the first Russian woman to ascend to the sport’s top ranking in 2005. She’s won five Grand Slams, a silver medal in the Olympics, and spent an untold number of years as the highest-paid female athlete. Learn what makes Maria unstoppable in this episode of Impact Theory with Tom Bilyeu. 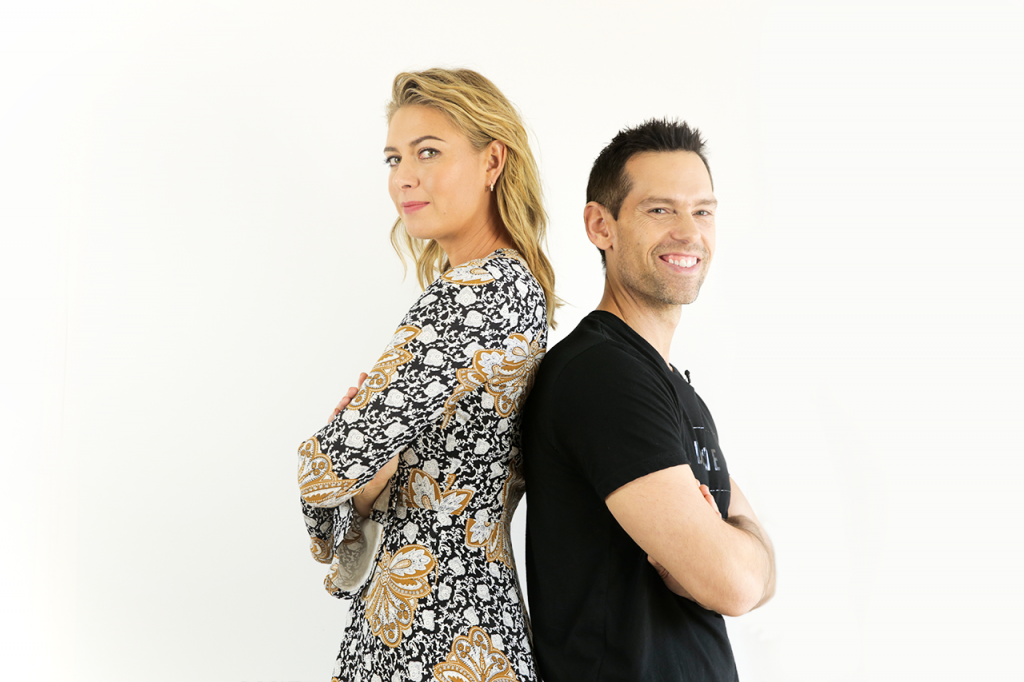 Maria shares the quote that inspired her book and what she focused on to regain her strength. [3:10]

Maria talks about her internal drive and the importance of recognizing life’s special moments. [5:57]

Tom and Maria discuss her motivation and what separated her from other tennis players. [9:28]

Maria recalls an early childhood lesson that taught her about cultivating a winner’s mindset. [13:55]

Maria explains how she built discipline in her life through repetition. [16:44]

Maria describes her father’s tenacity and the significant role he played in shaping her success. [19:20]

Maria explains the difference between the game and “the game.” [23:52]

Tom and Maria discuss intimidation and how she uses strength to her advantage. [26:06]

Maria talks about the importance of patience in overcoming adversity on the court. [29:26]

Maria opens up about having future children and passing on generational knowledge. [33:26]

Maria tells how her desire to learn drove her to take courses at Harvard Business School. [38:48]

Tom and Maria talk about evolving her candy business and her goals for expansion. [42:05]

Maria defines the impact that she wants to have on the world. [45:21]