The Best Advice Ever for Succeeding In Record Time

Entrepreneur Michael Ovitz went from being a tour guide at Universal Studios in his teens to co-founding the mammoth talent agency CAA that he and his partners built from scratch. Taking bold risks to kick his foot in the door of the industry helped him outshine his peers to get noticed and get ahead. The author of the memoir “Who Is Michael Ovitz?” details his roadmap for success and life lessons learned along the way on this episode of Impact Theory with Tom Bilyeu. 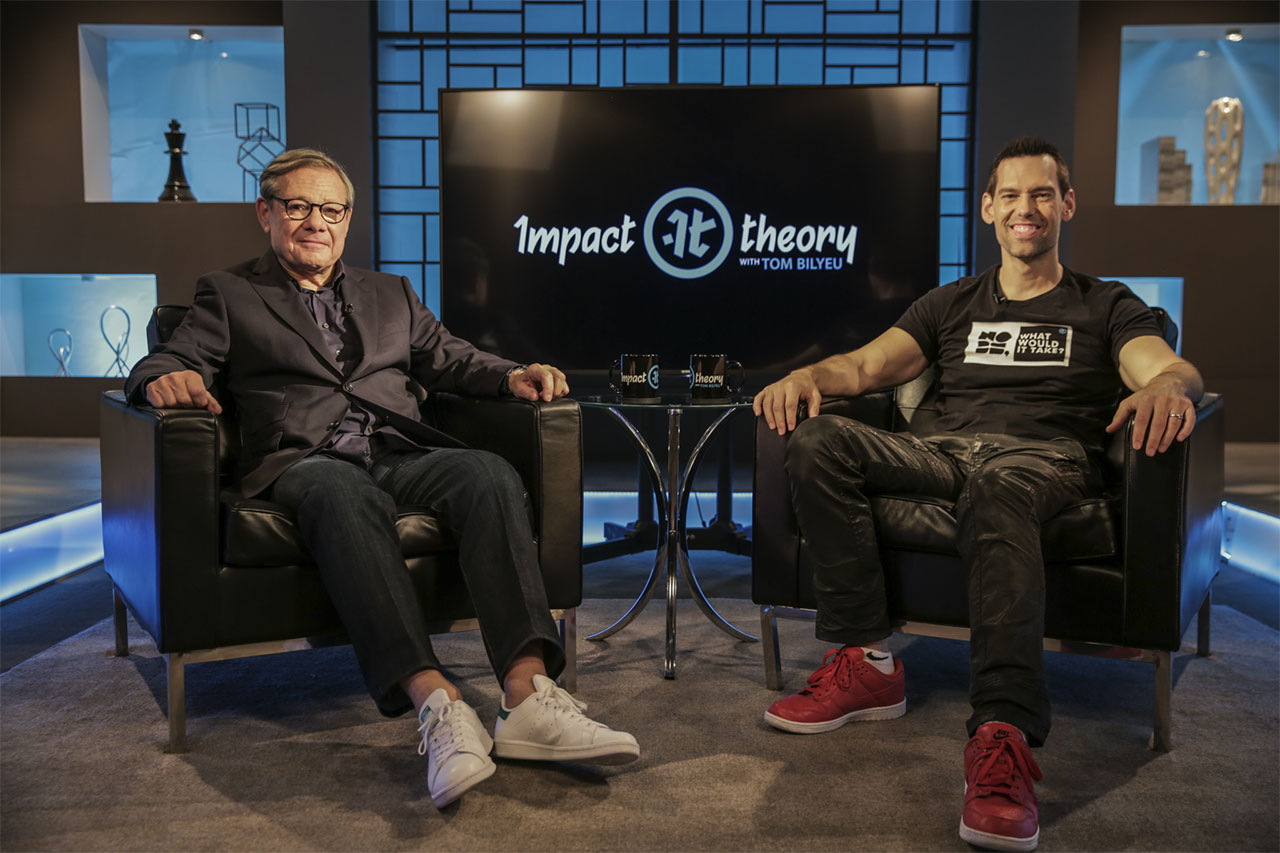 Impact Theory is proudly sponsored by:

Michael reflects on his upbringing and early interest in the entertainment industry. [3:13]

Michael and Tom discuss the type of work ethic that gets you noticed on your road to success. [8:27]

Michael breaks down some traits and downfalls of successful people. [22:05]

Michael dives into the art of negotiating. [31:45]

Michael speaks on the importance and power of vulnerability. [37:22]

“So one had to learn at 17 when to back off, when to try to get more information. For me, information and knowledge were the key to everything.” [9:55]

“One doesn’t get to a place of success without having made mistakes.” [26:25]

COMPANIES MENTIONED IN THIS EPISODE: