How to Defeat Depression and End Excuses

After watching the Twin Towers collapse on 9/11, Noah Galloway immediately enlisted in the military at just 21 years old. Three months into his second deployment, an IED exploded, ripping apart the Humvee he was driving and nearly ending his life. He awoke five days later to find both his left arm and left leg amputated. After he finally returned home, he was overcome by a deep depression. When his marriage dissolved and he spent 10 days in county jail for a DUI, he knew he had to turn his life around. Determined to be a good role model for his children, he slowly clawed his way out of depression and into the gym to begin his mental and physical rebirth. His grit and determination began to attract media attention, landing him on the cover of Men’s Health Magazine and multiple TV appearances on Ellen, The Today Show, and the military-inspired competition series American Grit. He also earned third place on Dancing With the Stars. Get inspired to live with no excuses by this author, retired Army Sergeant and real American hero in this episode of Impact Theory with Tom Bilyeu. 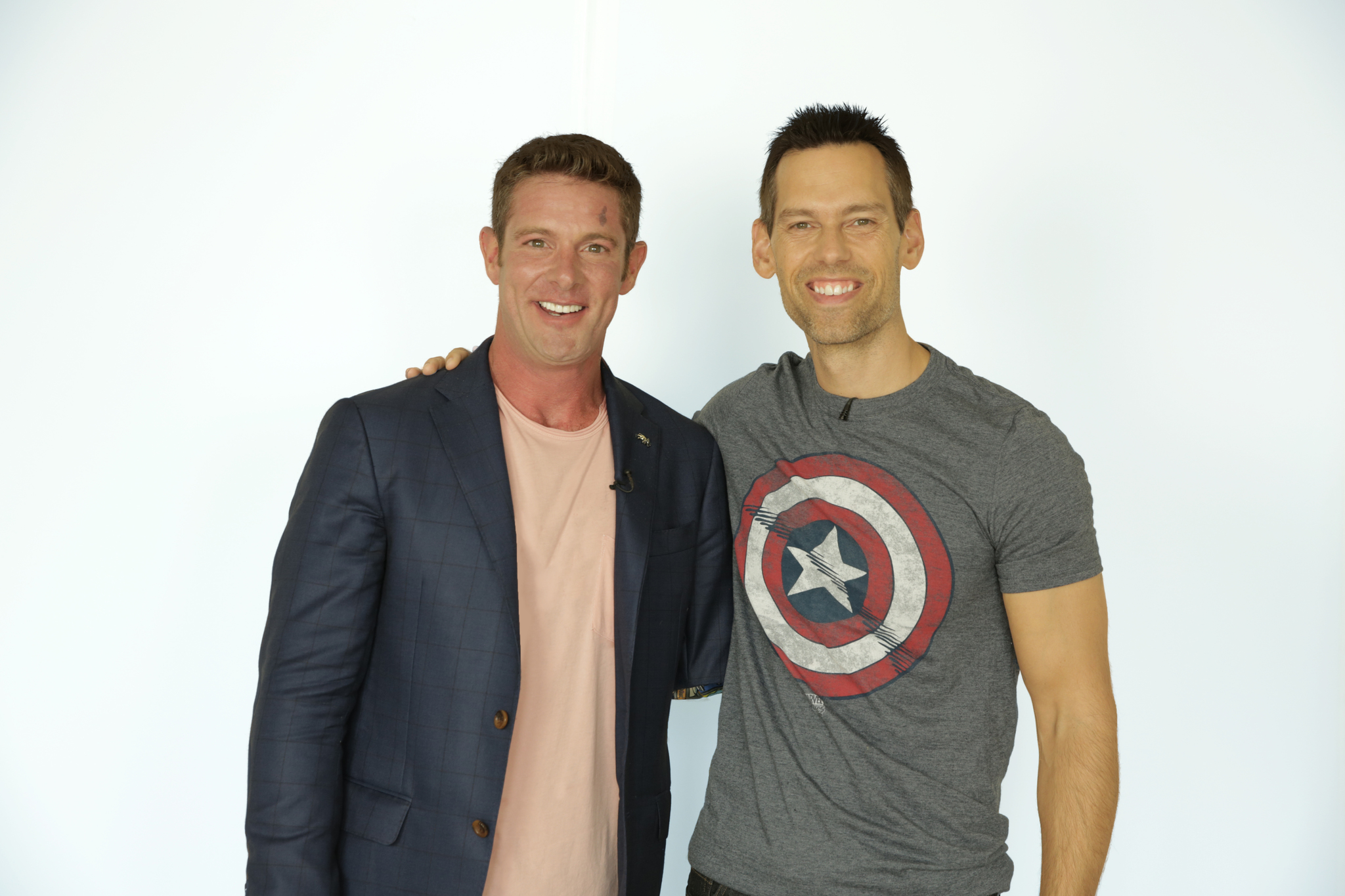 Noah opens up about how he overcame depression. [2:58]

Noah reveals how he motivated himself to keep going during dark times. [6:27]

Noah recalls a time when he confronted a bully in jail and won. [9:16]

Tom and Noah discuss why he is motivated by living a life of service. [13:22]

Noah recalls a defining moment in his career and how he reframed his mindset. [15:27]

Tom and Noah go deep on the importance of discussing mental health. [22:44]

Tom and Noah talk about his passion for fatherhood and how he was motivated by his son. [30:22]

Noah spells out his expectations for his kids and divulges his problem with authority. [34:39]

Noah shares a story about valuing the seemingly insignificant. [40:26]

Noah talks about the next chapter in life and his love of The Golden Girls. [43:53]

Noah defines the impact that he wants to have on the world. [46:49]

Living with No Excuses: The Remarkable Rebirth of an American Soldier – http://amzn.to/2vCTQeN [2:09]