How to Go From Failing Student to Rocket Scientist

You don’t have to be a rocket scientist to understand the struggles of growing up in South Central, Los Angeles. Olympia LePoint was stabbed in the face by a young gang member and at times ate only ice because her family could not afford food. Though she failed every level of high school math, her insane work ethic landed her in the top five of her college class — with a degree in mathematics. Her struggle continued as a woman of color in a male-dominated world. Despite facing hazing and discrimination on every hand, she found a way to leverage her talent and drive to become to become an award-winning rocket scientist who helped NASA launch 28 space missions. Meet the woman that People Magazine named the modern day Hidden Figure in this thought-provoking episode of Impact Theory with Tom Bilyeu. 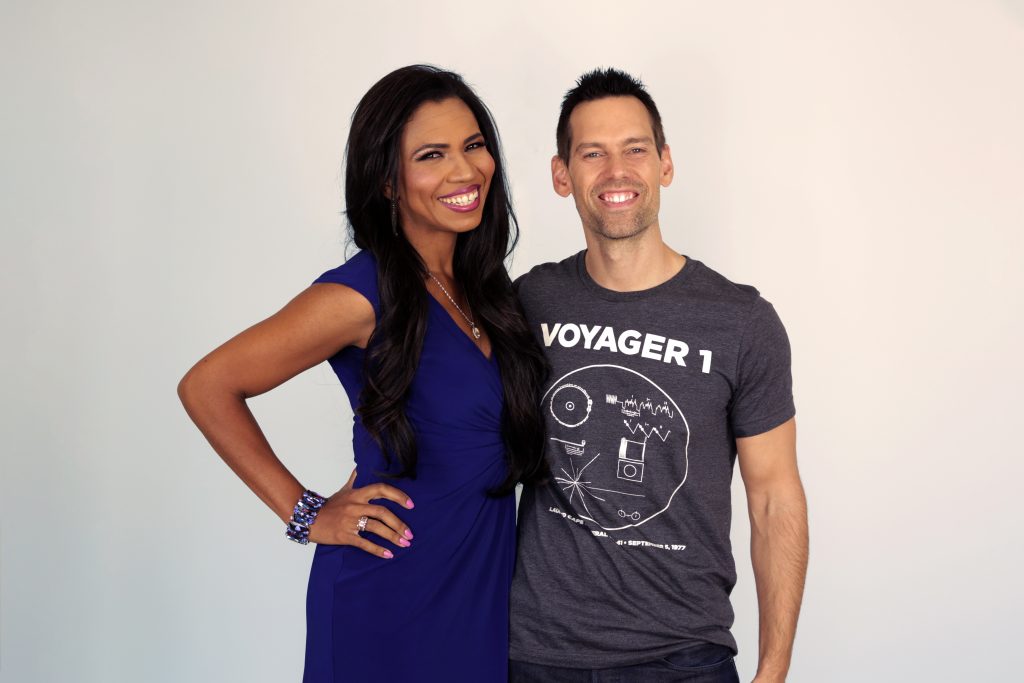 Olympia walks through her childhood and what it was like growing up in South LA. [2:57]

Olympia shares how she discovered the most critical factor that would change her life. [8:12]

Tom and Olympia examine the pros and cons of different environments and how perception is reality. [11:30]

Olympia recalls the mental steps she took to prepare herself for success. [14:30]

Olympia explains how unique circumstances helped her leverage her math failure into success. [17:21]

Tom and Olympia dive into Chaos Theory, the power of the brain, and how fear is a choice. [20:04]

Olympia emphasizes the power of our thoughts and how they affect the world around us. [23:58]

Olympia expounds on what led her to become a rocket scientist. [25:01]

Olympia deconstructs how to pick the future by seeing what you don’t want.  [29:27]

Olympia talks about the power of making a decision and importance of community. [31:12]

Olympia defines the impact that she wants to have on the world. [37:24]

Mathaphobia: How You Can Overcome Your Math Fears and Become a Rocket Scientist — http://amzn.to/2xhSDvP [2:10]