How to Get Clarity in Your Life

MTV’s hit shows Rob & Big, Fantasy Factory and Ridiculousness are what he is most known for, but along with being a professional skateboarder and media superstar, Rob Dyrdek is a tactical planner and executer. His systematic approach of defining a goal from every angle is how he avoided a life of complacency and went on to set skateboarding records and build million-dollar brands at his Venture Studio Dyrdek Machine. Rob talks about the clarity that has helped him win on this episode of Impact Theory with Tom Bilyeu. 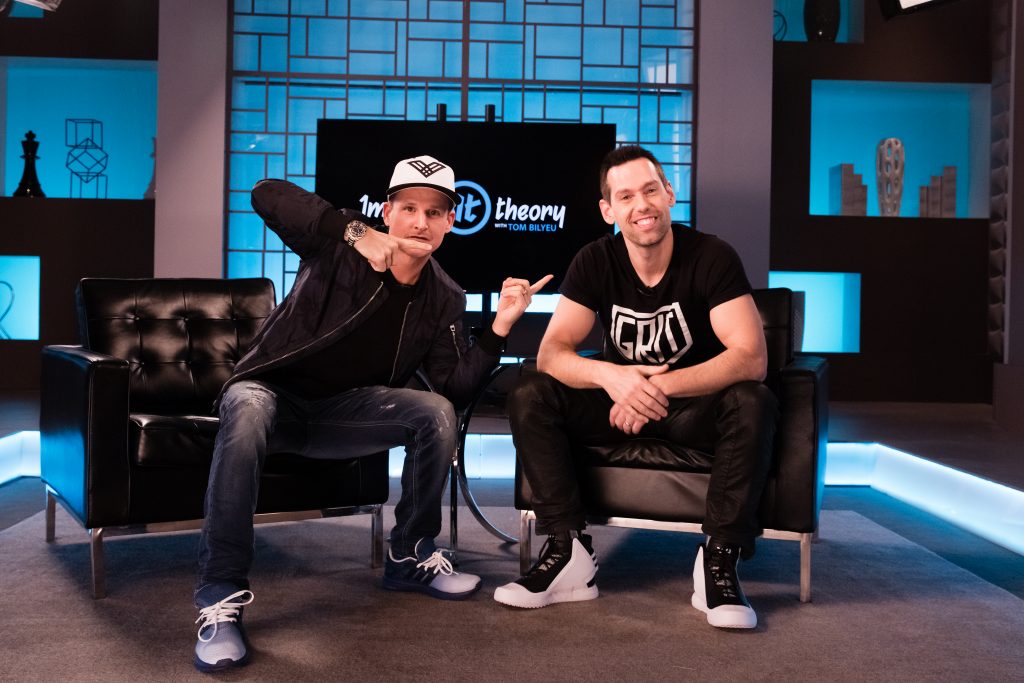 Rob talks about being mentally present during major moments. [5:00]

Rob tells why progression is the key to any success. [11:05]

Rob shares the process of gaining clarity on his life goals. [17:32]

Rob explains why belief is the only thing that matters. [25:30]

Rob talks about becoming self-aware of your abilities. [29:55]

Rob touches on building habits and systems in your life. [32:42]

“Depth of clarity is the greatest form of peace and happiness because you begin to now optimize your clear goal.” [20:38]

“At the end of the day, it’s only people that lose belief that quit and belief gives you so much energy.” [26:45]