How Transparency Wins the Day In Finance and In Life

This week’s guest on Impact Theory is Timothy Sykes: a penny stock trader who turned $12,000 of Bar Mitzvah money into $4.8 million and became a millionaire before graduating college.

He’s also the author of American Hedge Fund (https://amzn.to/2VHRtUj). In this episode, he talks about his rules for success in investing, why education is so important and why he’s grateful for all of his losses. 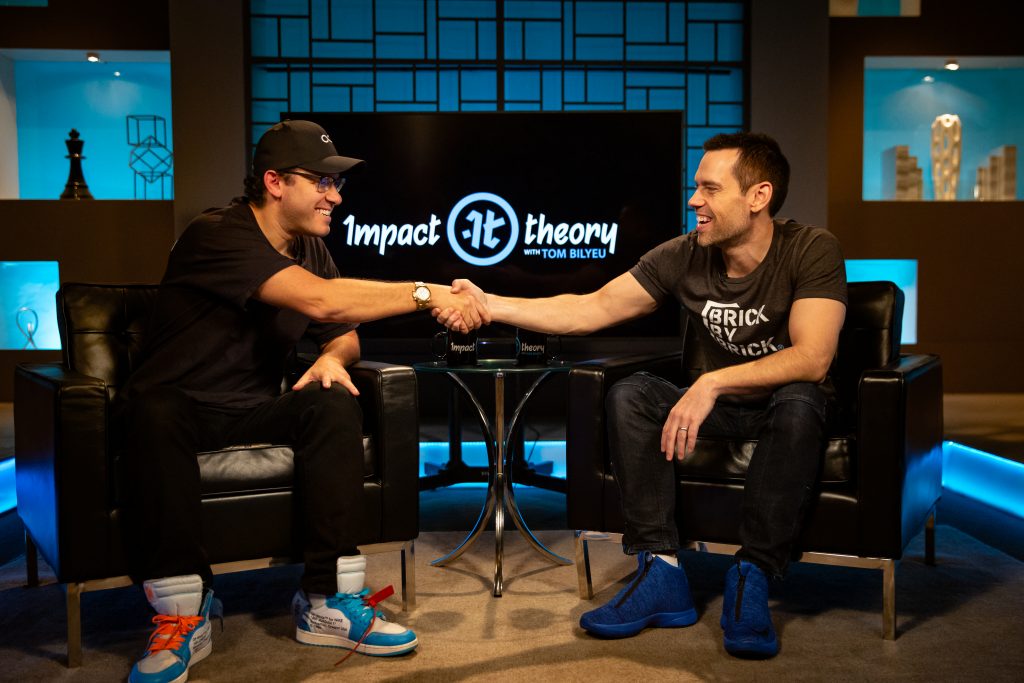 Impact Theory is proudly sponsored by:

Why Tim Sykes is so hardcore about education (he learned all he knows through the internet) [2:47]

How he traded up with $12,000 of bar mitzvah money and became a millionaire before graduating college. [4:11]

Why people are going to fail in trading – he was wiped out at first because he “didn’t know the rules of the game.” [6:31]

As he says, “The key to making millions is making small profits over and over again.” [9:19]

Why you should study the Egyptians if you want to create an empire. [11:33]

What personality has to do with success and the key patterns he uses. [14:31]

Why he thinks it would suck to have a billion dollars (but a few million is okay) [16:37]

His tips for travel and having an amazing transformation [20:45]

Why now is the most unique time in history and most people are wasting it [23:18]

How he got through the big losses in his career and used this strategy to get back to where he was. [27:30]

Why he’s grateful for all his losses and says that without them he wouldn’t be a complete person. [30:36]

“The internet is the most amazing tool we’ve had in centuries probably since the printing press like 500 years ago.” [20:02]