How to Totally Reinvent Yourself

Tucker Max transformed himself in ways most people wouldn’t have predicted. He’s evolved from writing New York Times best-selling non-fiction about the sex-filled, drunken escapades of his 20s, to being a devoted family man and passionate entrepreneur set on helping others. Tucker shares the major turning points in his life and everything in between on this episode of Impact Theory with Tom Bilyeu. 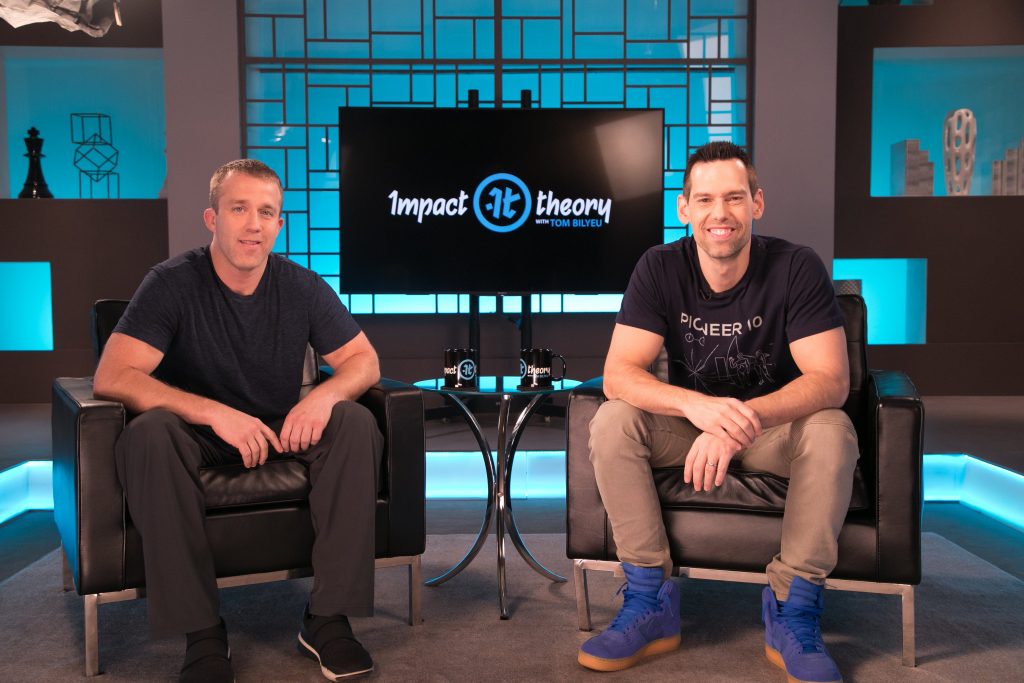 Tucker breaks down the process of reinventing himself. [4:00]

Tucker discusses the breakthrough that turned his life around. [10:30]

Tucker shares the steps he took to become more self-aware. [17:45]

Tom and Tucker discuss taking ownership of your life. [23:50]

Tucker explains when he recognized he wanted something new in life. [33:04]

“The way to deal with suffering is accepting that suffering, recognizing that it is suffering, and then letting it sort of have its say, and then moving on from that.” [29:25]

“One thing I think I do better than most people, even successful people: I’m always willing to face the truth once I know it.” [34:00]

“Rituals done right, I think integrate thinking, feeling, and accountability in a public way and they commit you to something that you want.” [35:40]

“All success gets you is the conditional opportunity to prove yourself again.” [41:43]